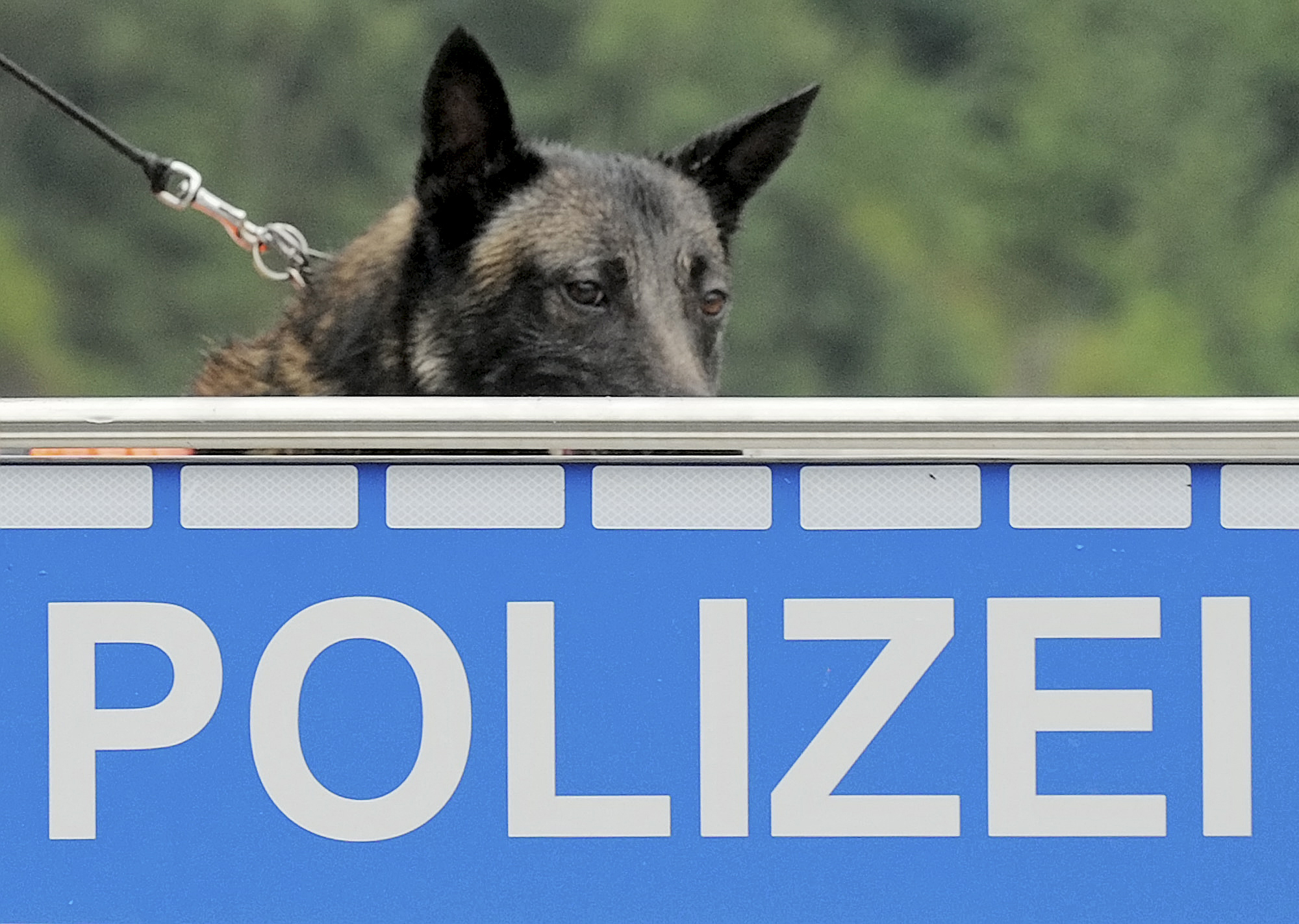 A jealous husband is accused of strangling his wife to death in Germany and organizing a sham search party with their children and her sister, reports said.

The accused husband, identified as 27-year-old Patrick S., allegedly killed his former beauty queen wife earlier this year after she told him she planned to leave him, according to the German newspaper Bild.

The husband, self-admittedly “extremely jealous,” told authorities that he and his wife, identified as 27-year-old Jennifer S., had been having marital problems.

He said Jennifer gave him another chance the day before her death when he told her “he wanted to change.”

On Feb. 27, 2021, he allegedly choked her to death with his bare hands. He then texted his wife’s sister off of her phone that she planned to take a walk along the Rhine River that afternoon, where the fake search began, prosecutors said.

Her body was eventually found not far from the couple’s apartment in Biebesheim am Rhein, and the husband was arrested the next day.

Prosecutors reportedly argued that “because he could not have her, no one else should.”

The couple has a history of violent domestic abuse and marital issues before the wife’s death.

On Jan. 8, 2020, the husband masked himself as a burglar and “broke into” the couple’s house where he stabbed her twice with a kitchen knife in front of their son, then only 5 years old, the Bild reported.

Those charges were dropped when she declined to testify. Also, she told the responding ambulance workers she had recognized the attacker as Patrick.

The husband, a professional painter, remained silent during his court appearance Tuesday, according to the paper.

He was formally charged with murder and dangerous bodily harm.