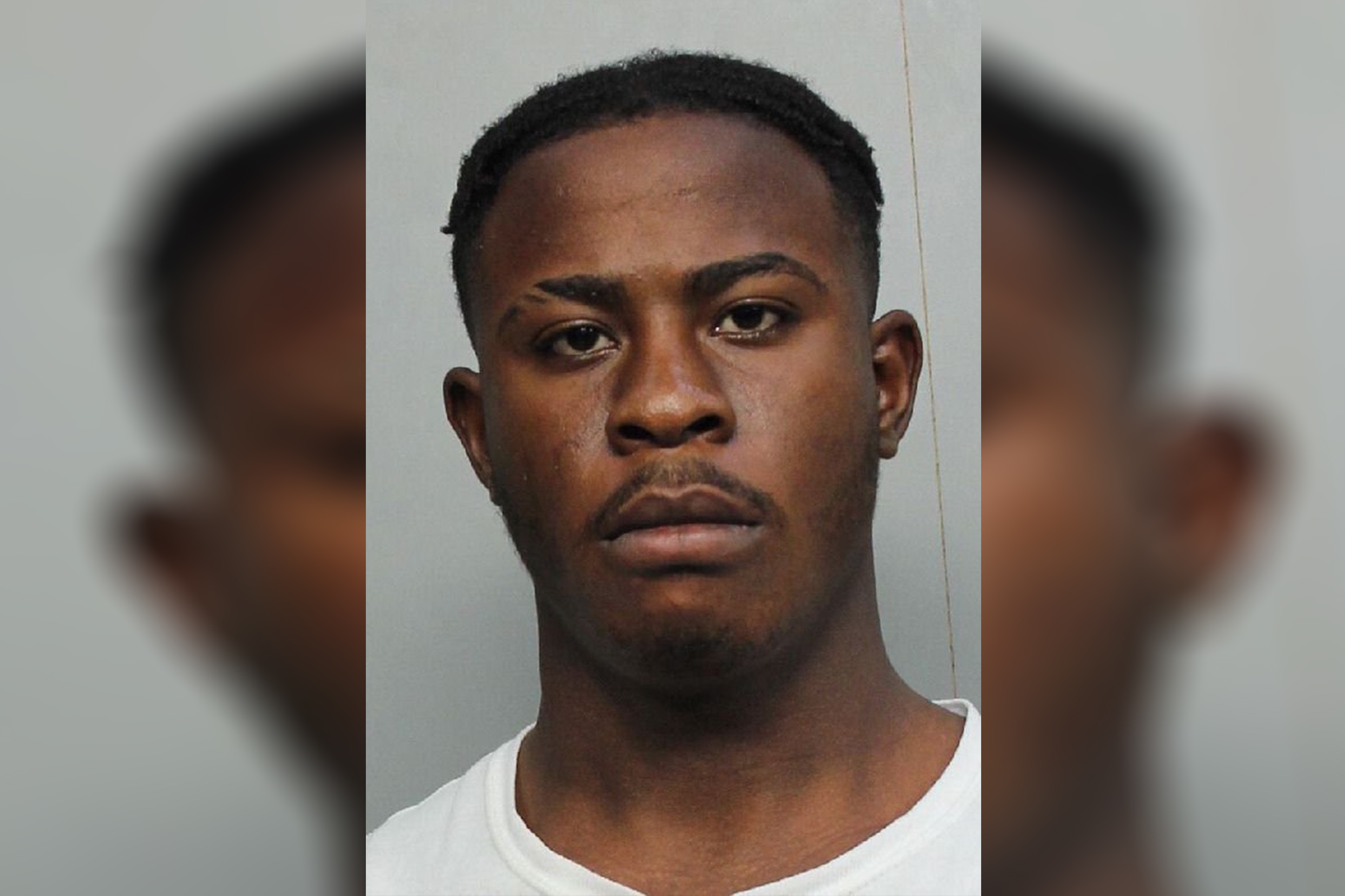 A United Soccer League player in Miami has been charged with sexually assaulting a woman inside a classroom on a Florida college campus, authorities said.

Jahshaun Anglin — a 20-year-old midfielder for Miami FC and a member of Jamaica’s national team — was charged Tuesday after he allegedly shoved his hands down a woman’s pants and then ejaculated on her, the Miami Herald reported.

The pair were in a classroom on the Modesto A. Maidique campus of Florida International University when the woman claimed Anglin asked her to perform oral sex and she refused.

An arrest report obtained by the newspaper shows Anglin then put his hands down the woman’s pants and sexually assaulted her. She tried to leave, but the athlete pinned her to the floor and ejaculated onto her body, according to the report.

Anglin then pulled up his pants when someone in a neighboring room walked in and found the victim crying on the floor.

The soccer standout who has played in 15 games for Miami FC in the USL Championship league this year was arrested at about 6 p.m. Tuesday and refused to speak with investigators, the Herald reported.

Team officials said in a tweet Wednesday that they were cooperating with law enforcement in the ongoing investigation while saying Miami FC had no further comment. Anglin is also on the extended roster of Jamaica’s national team, known as the “Reggae Boyz,” the Herald reported.

Anglin has appeared in three matches for Jamaica’s national soccer team after making his debut against Bermuda in March 2020, according to The Gleaner, a Kingston-based newspaper.

A rep for Jamaica national men’s team said he was aware of Anglin’s arrest, but would not be commenting on the matter, the newspaper reported Thursday.

Anglin, who appeared in court Wednesday on one count of sexual battery, pleaded not guilty to the accusations and his bail was set at $10,000, the Herald reported.

He was no longer listed as in custody as of Thursday, according to online records.

A judge, meanwhile, admonished Anglin during his court appearance on the felony charge, WPLG reported.

“In America, no means no,” the judge told Anglin, who had been living in South Florida for several months, the station reported.

Viola Garcia to sit on National Assessment Governing Board

Trump would beat Biden and Harris ‘in a landslide’